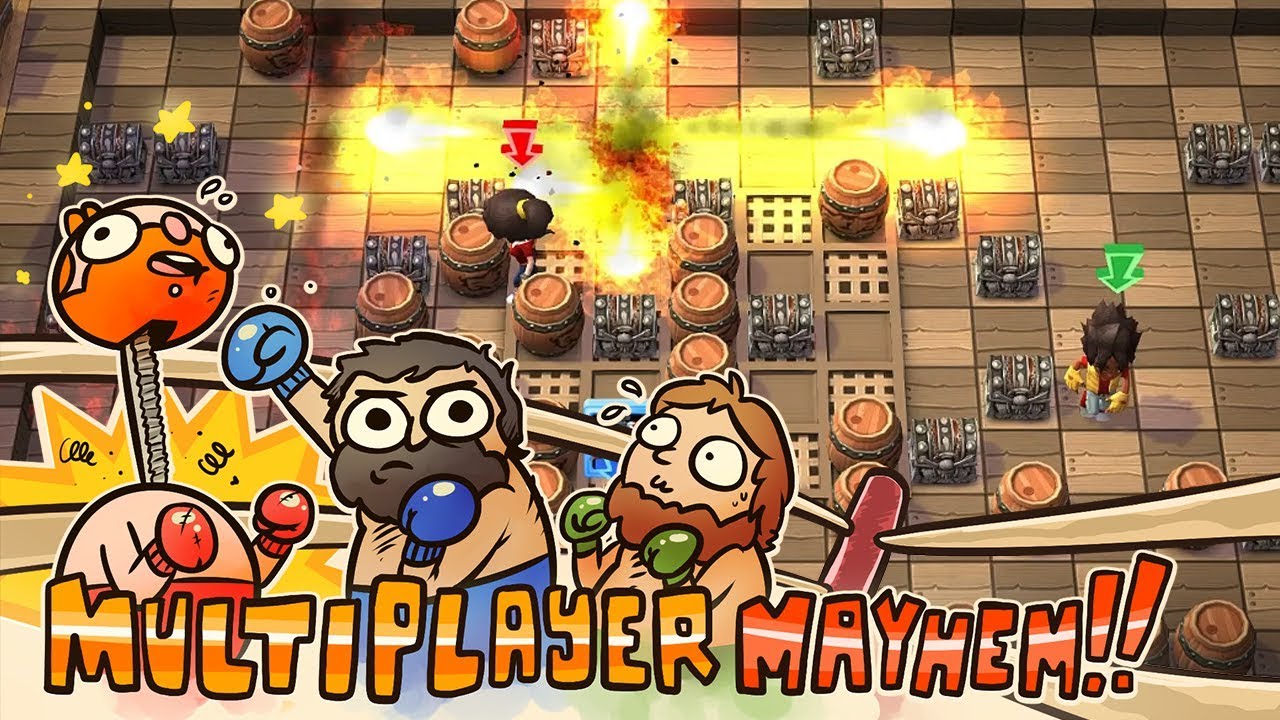 A world in which tweens battle with explosives in front of a crowd to win their love and admiration. It’s like the hunger games, but if I was in charge. I LOVE THIS. I’m not sure what that says about me, but let the 74th Annual Blast Zone Games Begin!!!!

Join the mayhem by picking up this game:
Enjoy our Blast Zone Tournament gameplay? Become a subscriber ►►
Catch up on other multiplayer games with the previous seasons of Multiplayer Mayhem ►►

Blast Zone Tournament is the fast-paced game where fun meets explosive combat! Take on challenges in the fully-loaded single-player campaign to level up and prepare to compete in numerous multiplayer arenas. Team up with friends and blast opponents as you go head-to-head to see who will be the last bomber standing! It’s time to ignite your fuse and blast your way to the top of the leaderboards!

• Listen to Cox n’ Crendor in the Morning! The best PODCAST! On iTunes!: