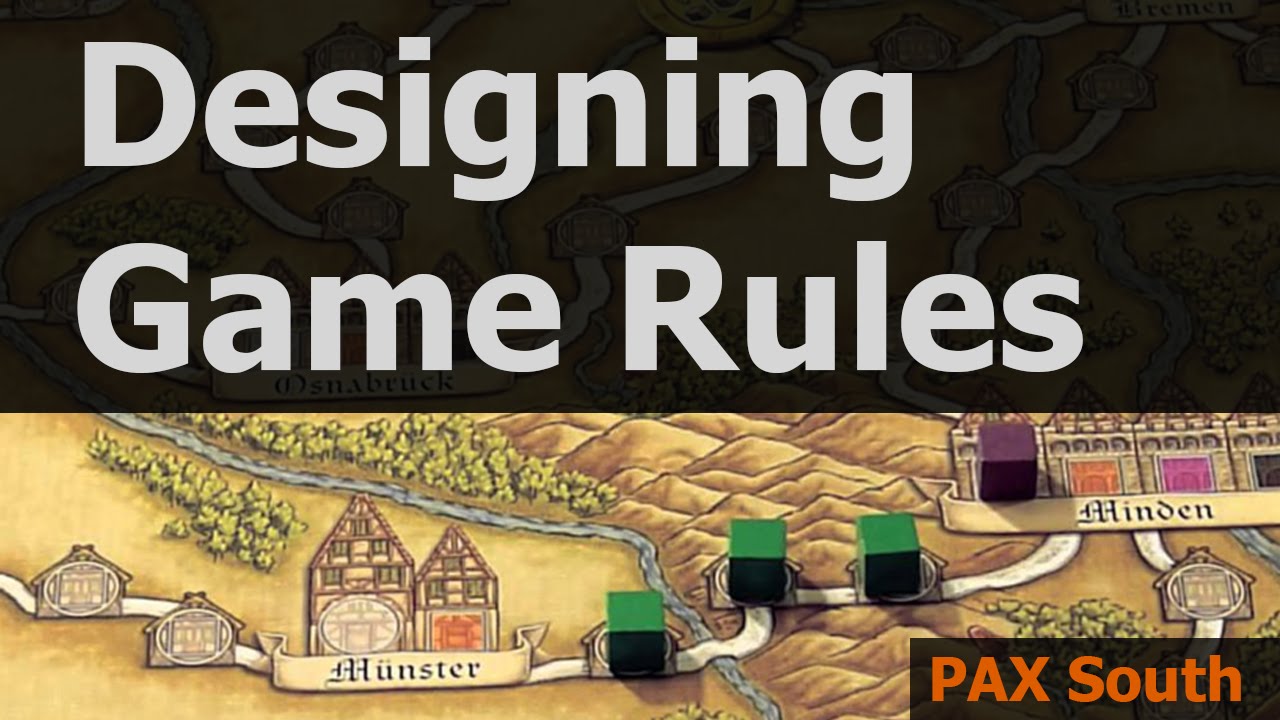 The rules of a game literally define it. In videogames, they are intrinsic limitations. In tabletop, players must enforce them. In all games, players need to learn them. There are good and bad ways to teach a game. From awful tutorials to unparseable rulebooks, elegant demos to hour-long slogs, join us for a mechanical discussion of how game rules are (and should be) written, how players learn games, and why so few people are willing to read a 100 page rulebook (nevermind the appendices)!